He was half German by birth, his mother coming from Württemberg.

Barroso made his name as a journalist and was for a time involved with the socialist Clube Maximo Gorki.[1] However his politics became more conservative after he secured a law degree in Rio de Janeiro in 1910.

He soon became an important figure in Ceará state, serving variously as Secretary of the Interior and Justice, and being elected a Representative in the National Congress. He even formed part of the Brazilian delegation to the Paris Peace Conference, 1919.[1]

He would later rise to hold such positions as president of the Academia Brasileira de Letras (Brazilian Academy) and secretary-general of the International Committee of Legal Advisers.[1]

In 1933, Barroso joined the Integralista party that had fascist characteristics. He soon became the head of the extreme anti-jewish faction within the Integralista party.[1] Noted for his hard-line antisemitism, he took charge of the group’s militia from 1934 to 1936 before being appointed to the party’s Supreme Council.

An extensive writer, his polemical works at this time included many anti-semitic books and newspaper articles in Fon-Fon and Seculo XXmagazines.[1]

Due to political differences Barroso came to be regarded as dangerous by the more constitutionally minded Integralista party’s leader, Plinio Salgado, who suspended him from collaborating for six months with the party’s newspaper, A Ofensiva.[1] However Barroso continued to pursue his antisemitic ideals, translating the The Protocols of the Elders of Zion into Portuguese and even suggesting setting up concentration camps.[1]

Following the formation of the Estado Novo dictatorship of Getúlio Vargas (1938–1945), Barroso was arrested in 1938 after the Integralistaparty attempted a violent coup d´etat.[1] However Barroso was never tried due to a lack of evidence of his involvement in the coup d´etat. He subsequently left political activism and became largely accepting of Getúlio Vargas posterior constitutional government (1951–1954), serving as a special ambassador to Uruguay (1952) and Peru (1954).

He was awarded a posthumous honorary doctorate from a Rio de Janeiro University.[1] A museum in Fortaleza, his home town, the Museu Gustavo Barroso, bears his name.[2]

A keen Folklorist, Barroso built up a collection of exhibits relating to Brazil’s past at the Museu Histórico Nacional in Rio de Janeiro and produced around 50 non-political books including historical and regional novels, folklore studies and biographies of Brazilian national military heroes such as General Osório and Admiral Tamandaré.[3]

As a novelist, he produced the work Terra de Sol (1912), which demonstrated his admiration for the people of northeastern Brazil’s rural areas.[1] Barroso was often linked in with the neorealist school of Brazilian literature, although he differed from the neorealism typified by the likes of Erico Verissimo, Amando Fontes and Telmo Vergara by his emphasis on rural rather than urban settings.[4] Barroso belonged to the regionalist documentary strand of Brazilian neorealism, although, along with Mário Sete, he rejected the modernism inherent in the works of contemporaries in the genre such as Jorge Luis de Rêgo and Jorge Amado.[5]

An a political writer, his polemical works when joined to the Integralista party included O Liceu do Ceará, Brasil: Colônia de Banqueiros andHistória Secreta do Brasil. He also translated the The Protocols of the Elders of Zion into Portuguese.[1]

As Brazil had few Jews, Barroso’s anti-semitic writings tended to focus on the international conspiracy theory of Jewish world control, as espoused notably in his book The Paulista Synagogue.[6] 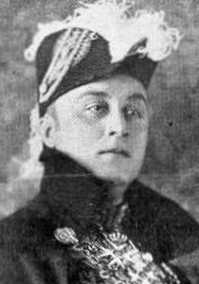 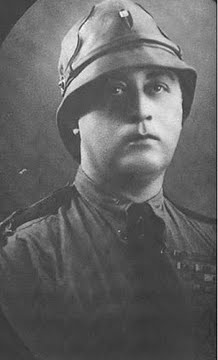 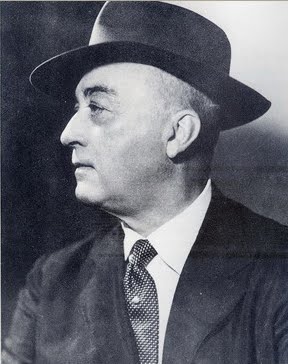 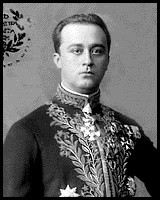 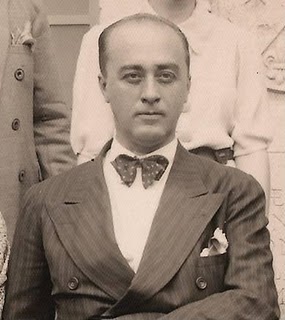 Posted under Brasil,History
Comments Off on Gustavo Dodt Barroso