Where did the Australian Dodts emigrate from? 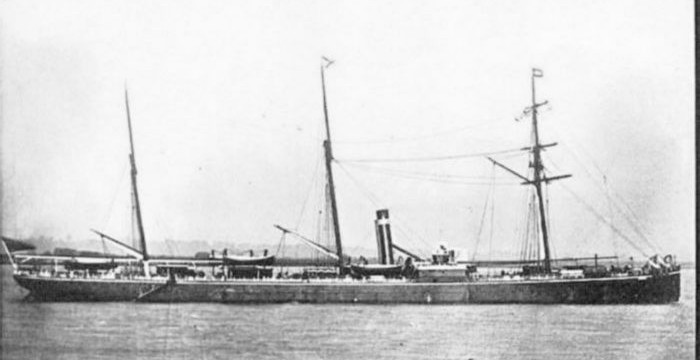 Two distinct families emigrated to Australia from Prussia (Germany) in the mid 1800s. The families headed by Johann Dodt (Gatton) and Gustav Dodt (Gympie) both settled in Queensland. A third, Carolina Dodt, emigrated also from Prussia and settled in Gympie (Queensland). Carolina was 19 years older than Gustav and 7 years older than Johann respectively.

I have never found a document which links the three families together, but the following information is very convincing.

Gustav and Henriette Dodt (37) emigrated (Reichstag) from Hamburg 18 July 1873 to Maryborough Australia with three on their five children. Gustav was born in Schwartow Pommern (Zwartowo) and married Henriette Personke in Ossecken Pommern (Osieki Lęborskie). Their sons Friedrich (Łętowo) and Karl (Landhoss) were also born in Pommern, which is now part of Poland.

Carolina Dodt was born in Kerschkow (1816), which is the same location as Johann Dodt (1826) and only 1km from where Gustav Dodt was married at Osieki Lęborskie.

Could these Families be related too?? 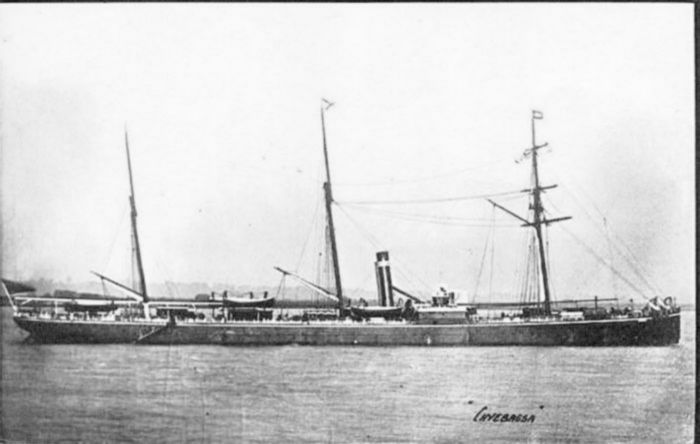 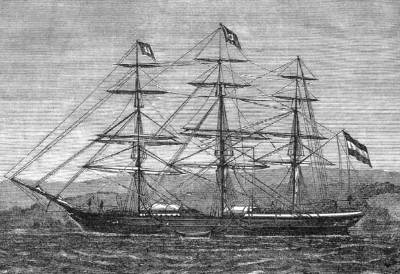 Posted under Australia,History
Comments Off on Where did the Australian Dodts emigrate from?